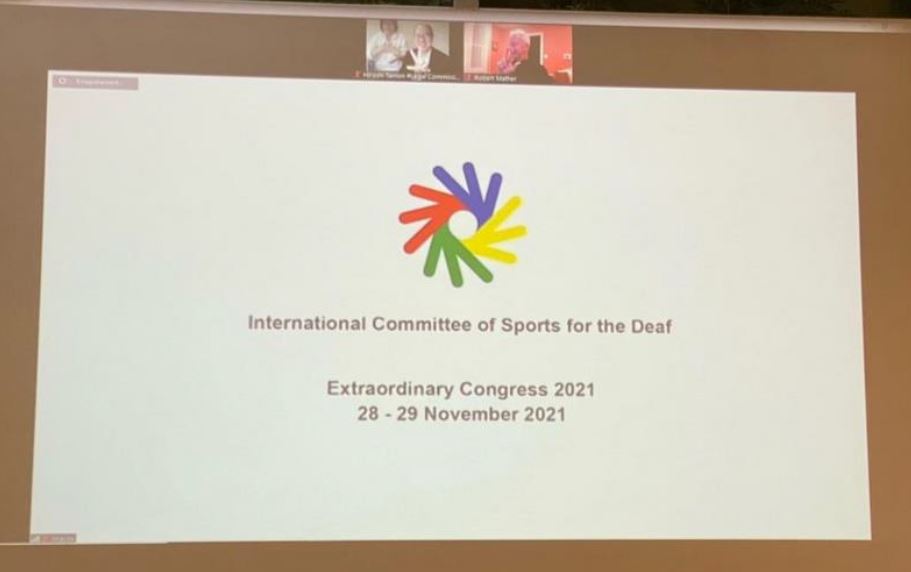 Deaflympics
48th ICSD Extraordinary Congress in Lausanne (28-29/11/2021)
Fri 3 Dec '21 In Lausanne, delegations from various countries met to discuss the crisis surrounding the ICSD Board. Belgium was also present ... ONLINE.
The BDC would like to report on the main points of interest at the 48th ICSD Extraordinary Congress (International Committee for Sports of the Deaf). The Belgian delegation consisted of President Jan Van den Braembussche, CEO Jarno Stappers and Topsport Director Lieven Kind.

This congress was unfortunately attended by our delegation members online. On Friday evening 26 November (just before the congress), the Swiss government imposed additional restrictions on some countries, including Belgium, due to the new Corona variant from South Africa. This exceptional measure (requiring us to spend 10 days in quarantine on arrival) made it impossible for us to travel to Switzerland on Saturday.

At the previous congress (2019) in Milan, it was decided to hold an extraordinary congress but it was postponed due to the coronapandemic. It was also very important for the sport of the deaf to resolve the crisis that has been emerging for more than 1 year. This crisis contains 2 important points in the short term:

Sunday 29/11/2021
BDC asked for a link to Zoom, also for several other countries that could not come. The first day the meeting started without us and only around 11.20 am we received a link with Zoom. Beforehand, the attendance of the countries was noted, so that the congress started with a sufficient majority (53 countries out of 116, of which 55 countries had paid their contribution) and were entitled to vote.

Beforehand, two hours of discussions were held on who should lead this congress as moderator. The proposal was either the 4 regional presidents from the ICSD secretariat or Kasper Bergmann (Vice-President WFD), proposed by Denmark and Belgium. Normally Helga Stevens (Chairperson Deaf Flanders) would have been proposed as moderator together with Kasper, but she could not travel to Switzerland either.

A motion was submitted to admit DIHF (International Deaf Ice-Hockey) as an associate member to the congress, but it was not approved due to the voting members. DIBF (basketball) and DIFA (football) were present and thus got a vote. ICCD (Chess) and WDGF (Golf) were also accepted as voting IDSF (Int. Deaf Sports Federation) but were absent from this congress.
When we were able to attend the congress online, first the agenda items were discussed, these could be changed at any time during the congress provided there is a 75% majority.

This was followed by long discussions on the financial control of the accounts from 2013 to 2019. These were all approved at this congress. Then came the next agenda item on "Deaf Sport Reform" with the following amended decisions:

In the past two years, ICSD members and followers of Deaf Sports have lost track a bit about who is actually leading ICSD, whether it is EB5 (the elected 5 board members) or the RCs (the 4 presidents of the regional sports federations) and/or the "appointed" interim president Gustavo Perazzolo together with CEO Dmitry Rebrov who consistently avoided further cooperation with EB5.

All groups (EB5 and RCs) were given the opportunity to make statements, including former ICSD President Kang. A vote was then taken to accept the Extraordinary Congress as legitimate.

After further discussions in the afternoon on the legitimacy of the ICSD leadership, the Congress approved the establishment of an investigative committee: this will further investigate all the facts of the whole situation since the year 2019 in detail. The results of this investigation will be reported at the next Congress.

All these decisions were very important for the IOC ! This way, the ICSD can be seen as a full partner again. The ICSD could also count again on the operating subsidies of the IOC.

Around 21:00, this 2nd day of the congress ended after about 12 hours of meetings! 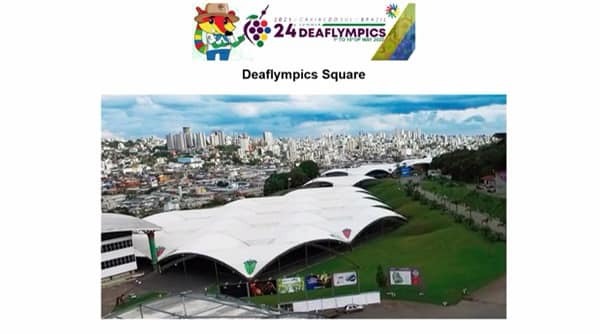 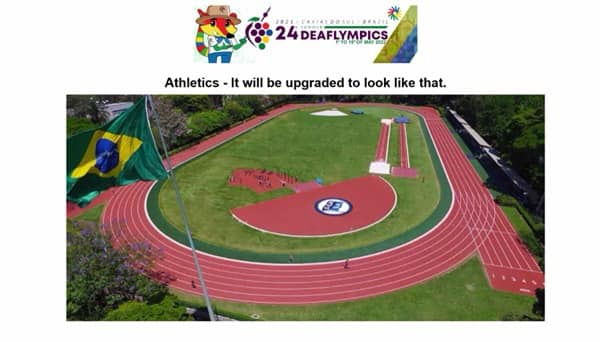 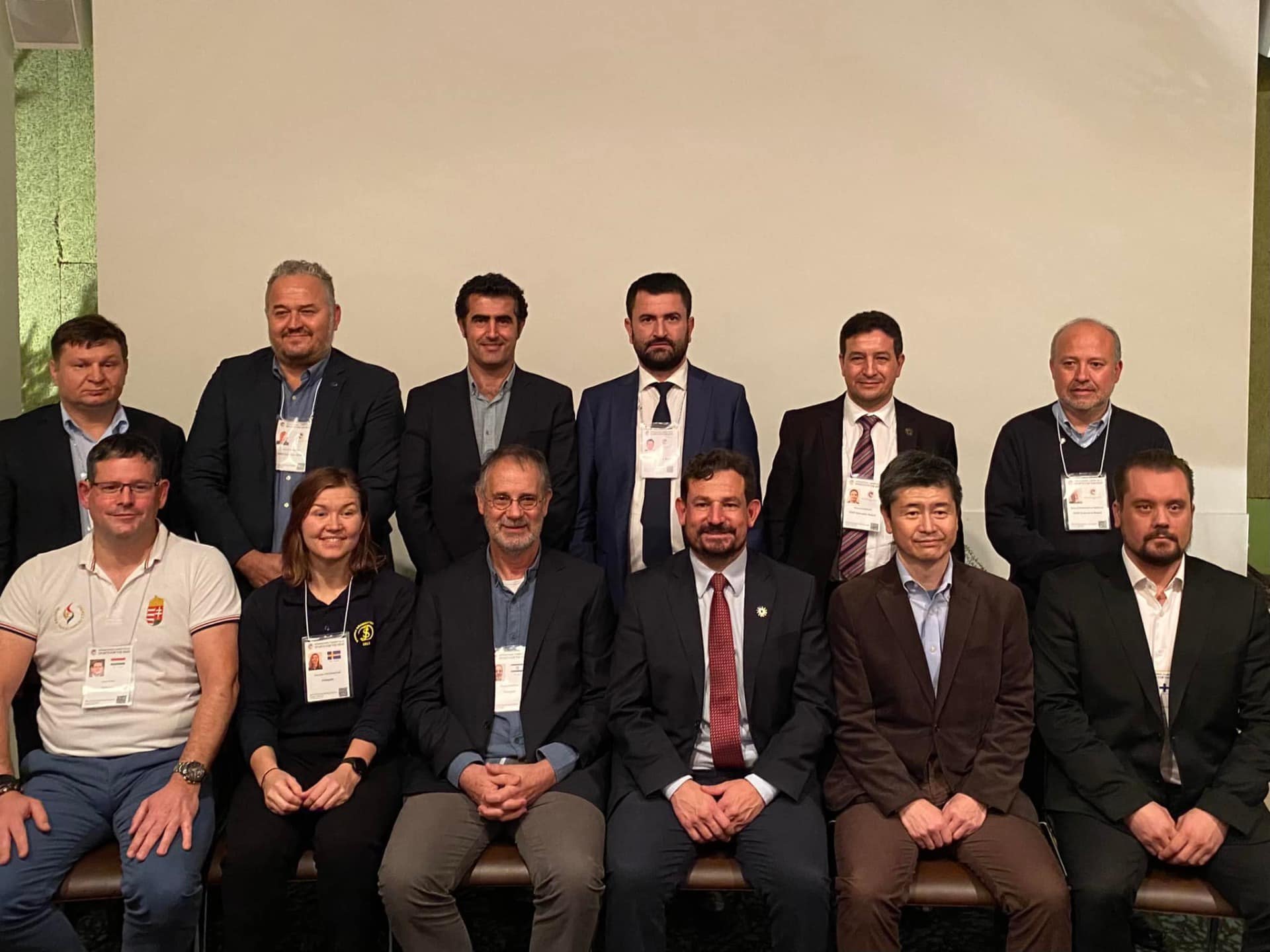 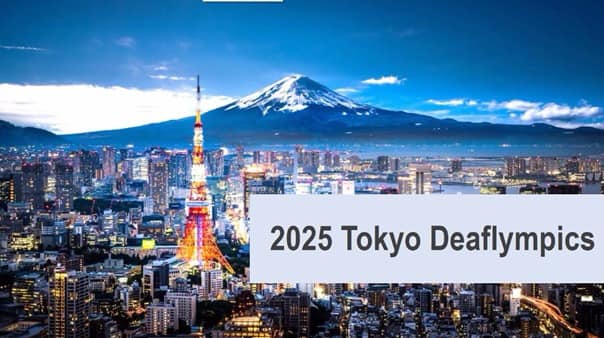 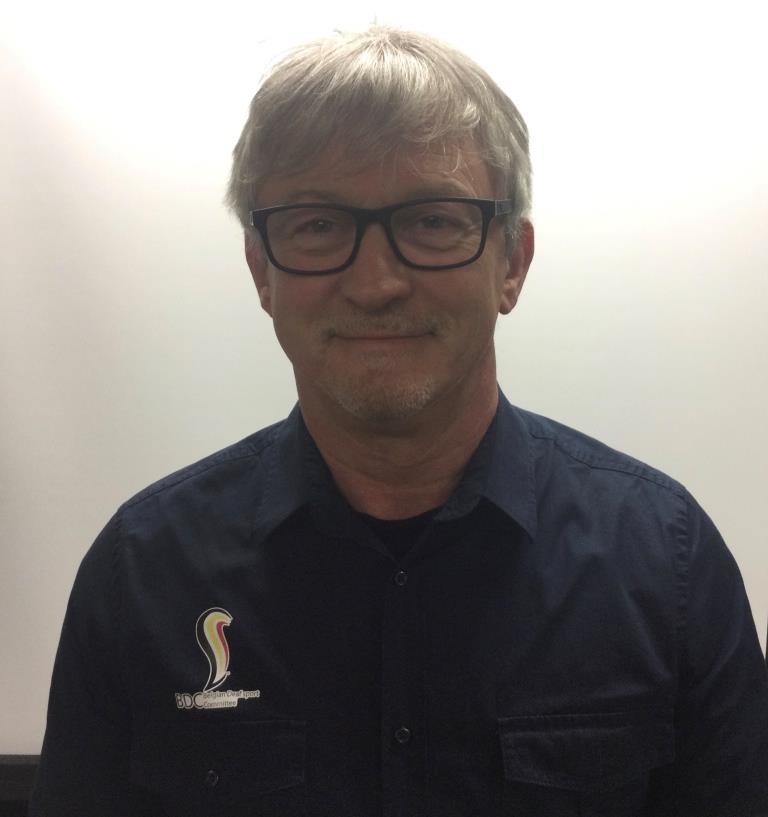 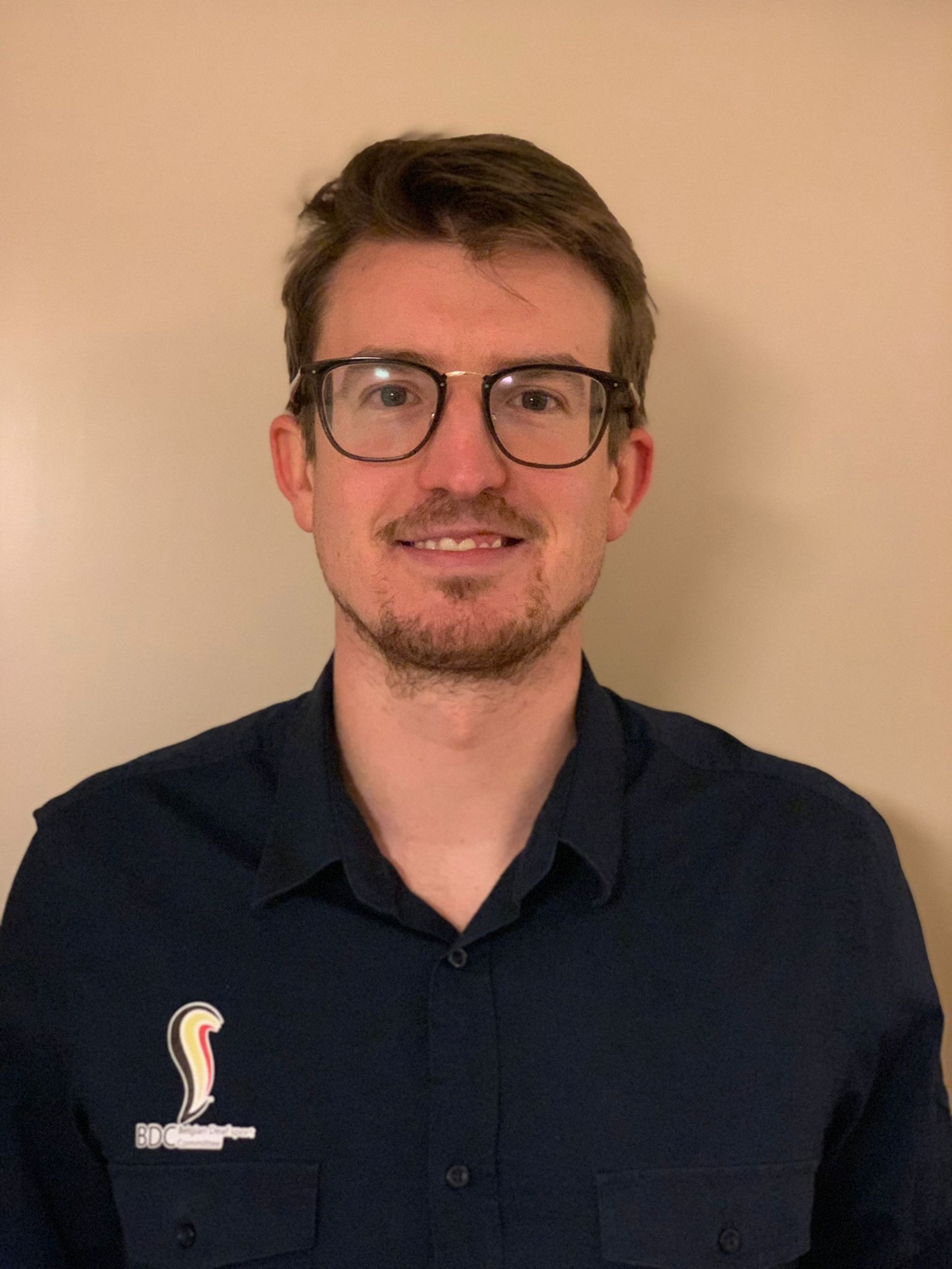 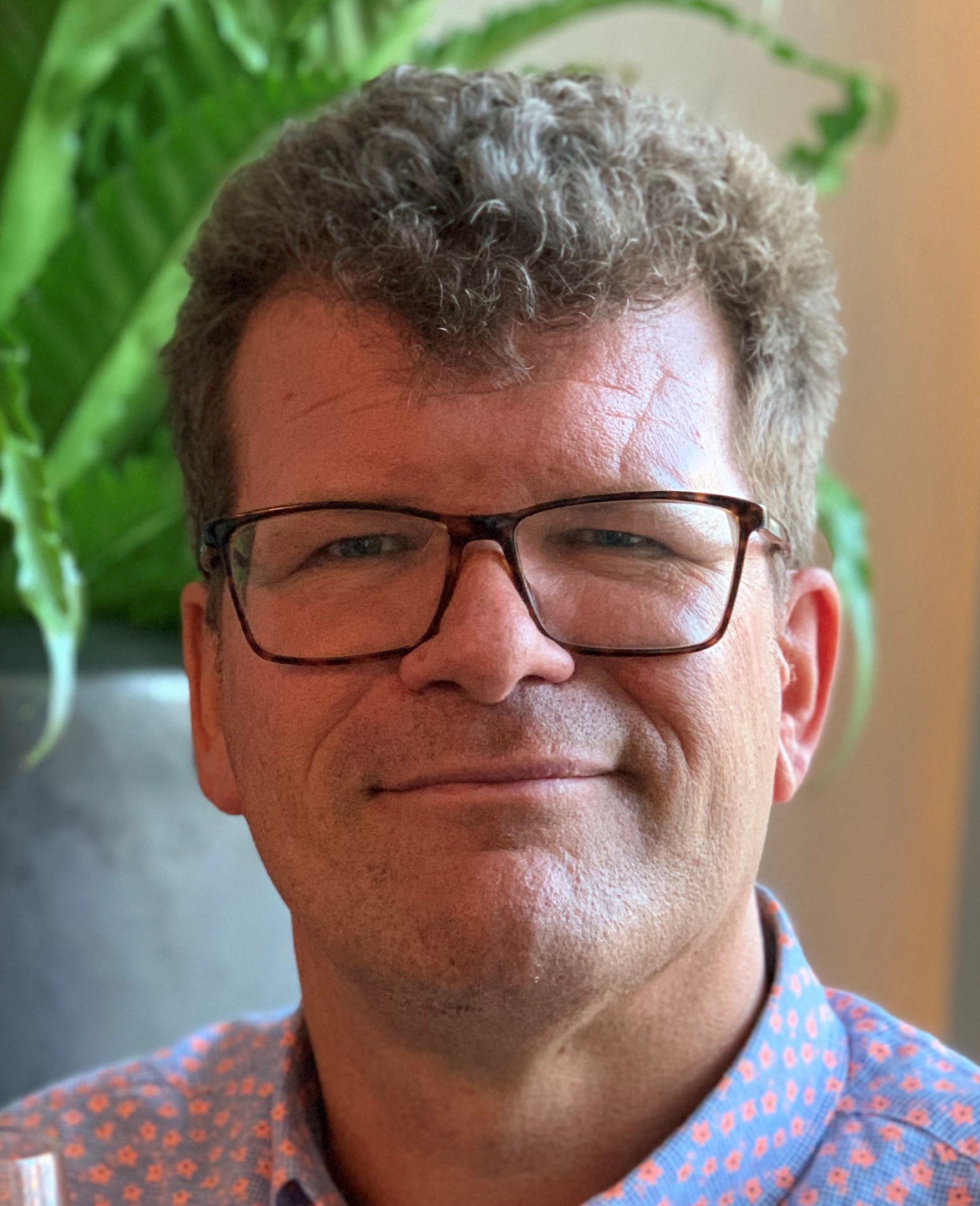 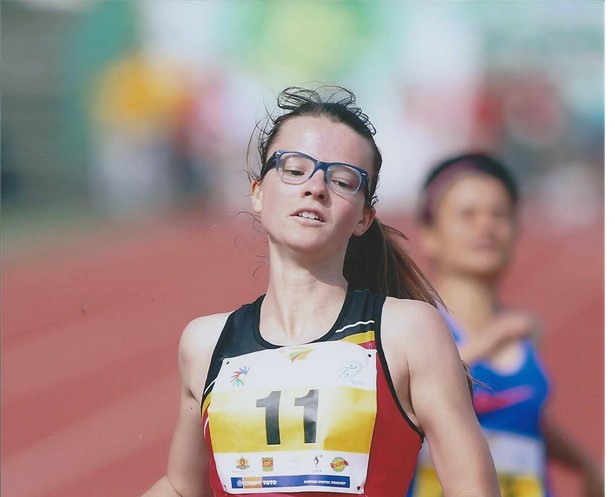 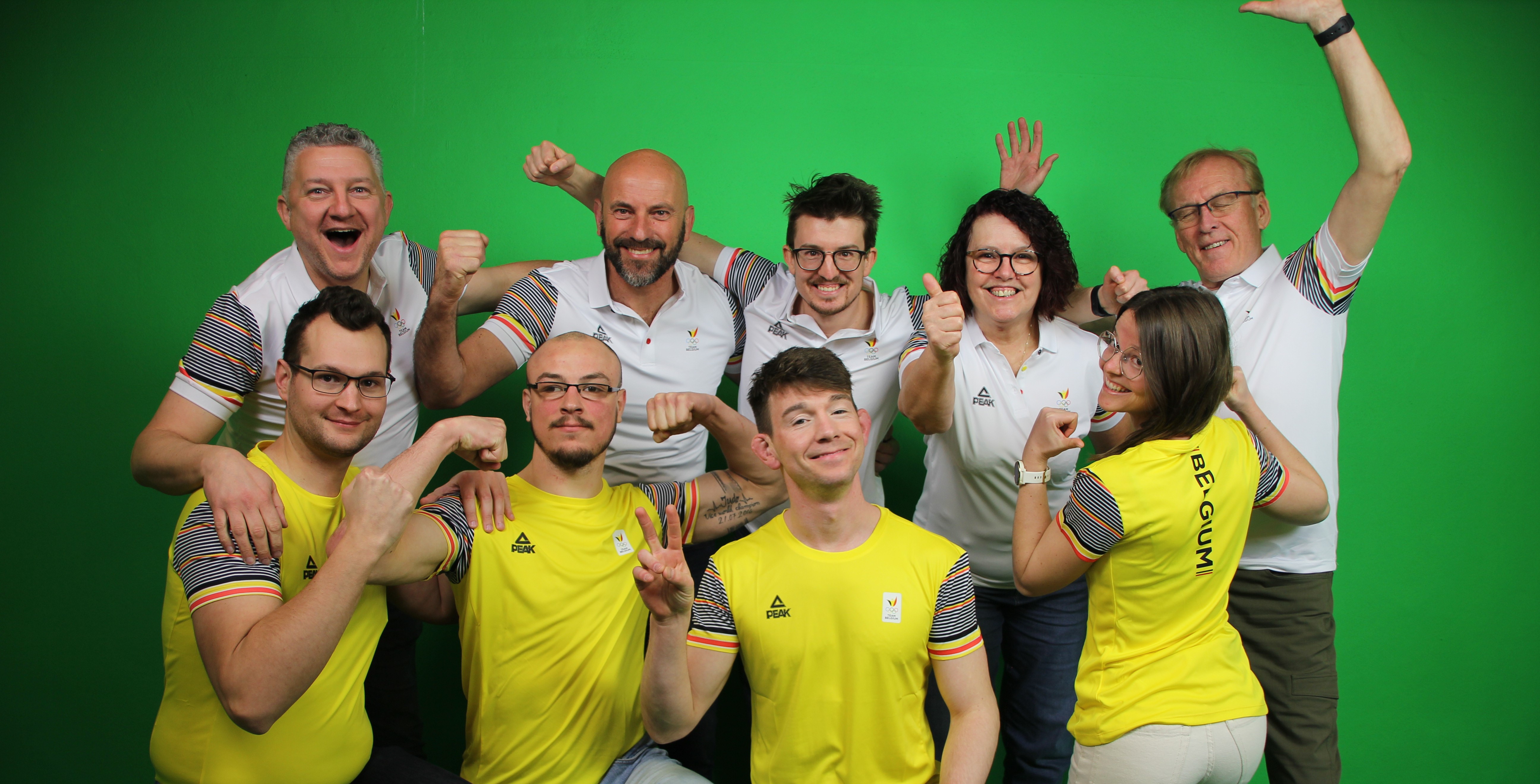 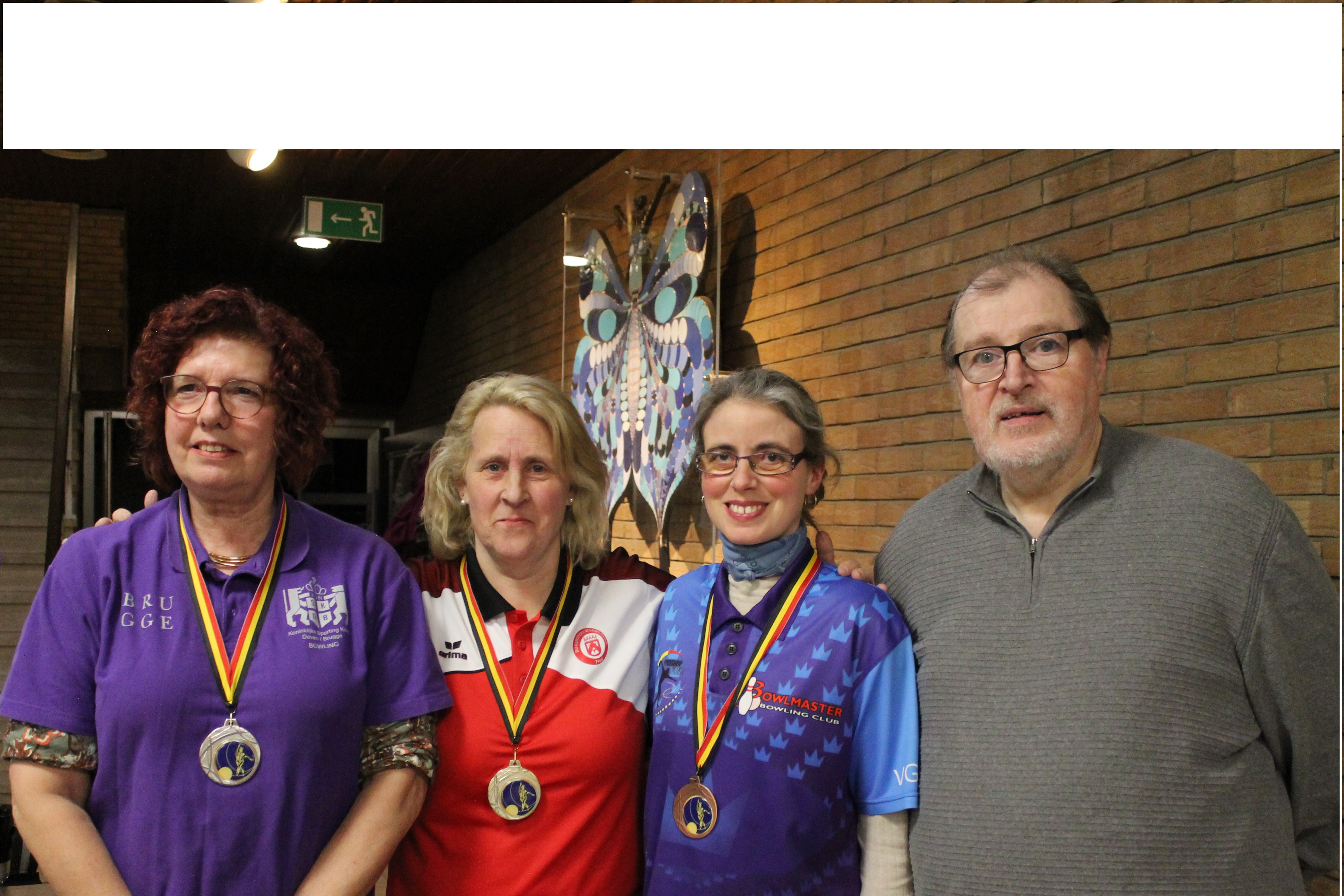 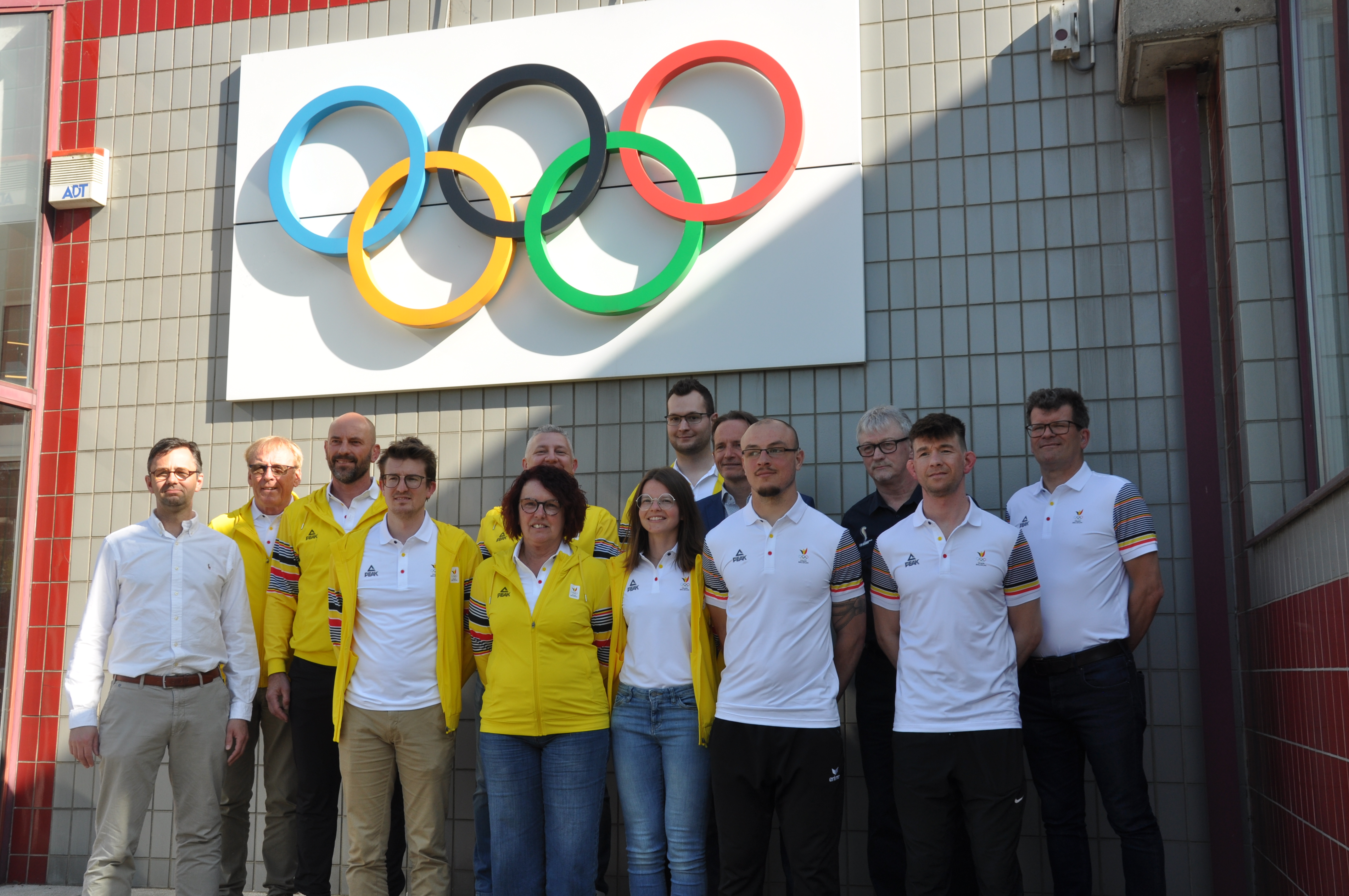