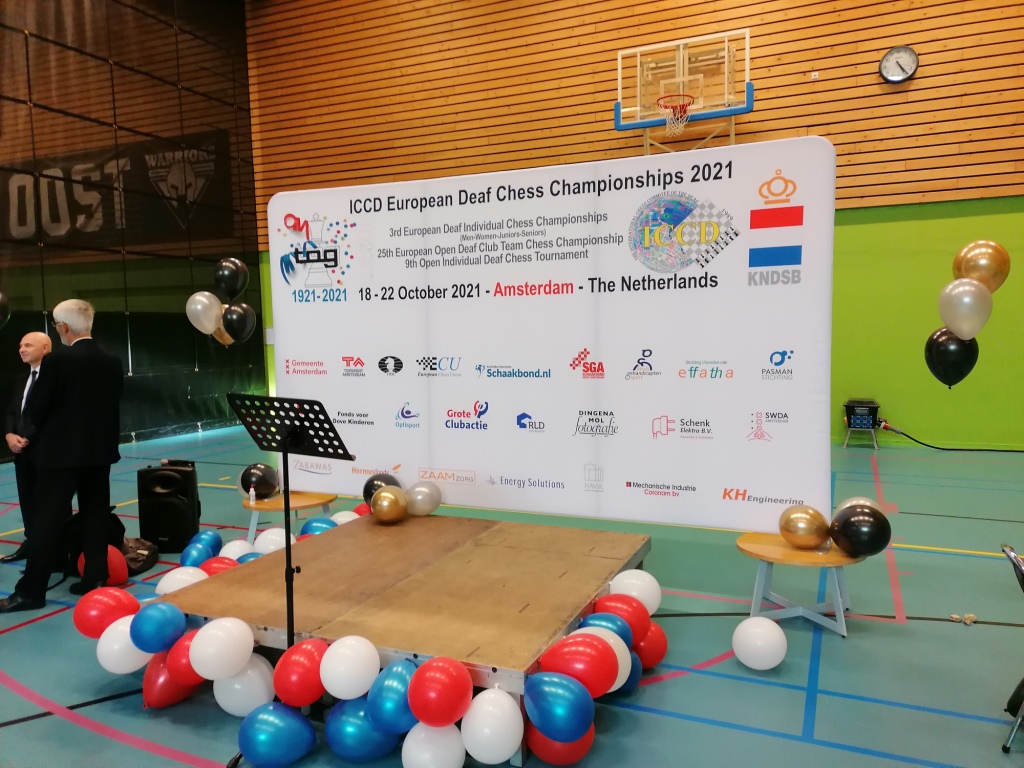 The BDC sent 2 official participants + 1 TD to Amsterdam, an organisation of the KNDSB on the occasion of the 100th anniversary of the TOG Amsterdam Chess Club.

In the Topklasse Individual Men FRANCOIS COLIN (RUSS Liégeoise) participated. François only started a few years ago in BDC but in the chess world he has also earned his place and thanks to his good rating and Elo in the Chess Federation, BDC decided to give him a chance to compete internationally among his peers.
During the Corona period, he also participated in the World Online Chess Championship and came 3rd in the B category. This is the main reason why he was given this international selection.

In 7 games he won 3 times, drew 2 times and lost 2 times, which gave him a score of 4.0 and an 11th place out of 26 participants. A very good performance! With a better average, he could have been 7th as well because positions 7 to 11 had the same score of 4.0.

In the Senior Individuals (Men +60 and Women +55) our multiple national chess champion and ex-president of the BDC PAUL DE WEERDT (KDS Turnhout) participated. In the last century he also participated in a few world championships.
Paul came 9th out of 14 participants with a score of 3.0 (2 wins, 2 draws and 3 losses).

In the open tournament (without EC), our TD SERGE VAN BRANDT (Woluwé S.S.B.) also participated and became 9th on 10 participants with a score of 2.0 (2 wins and 5 losses). 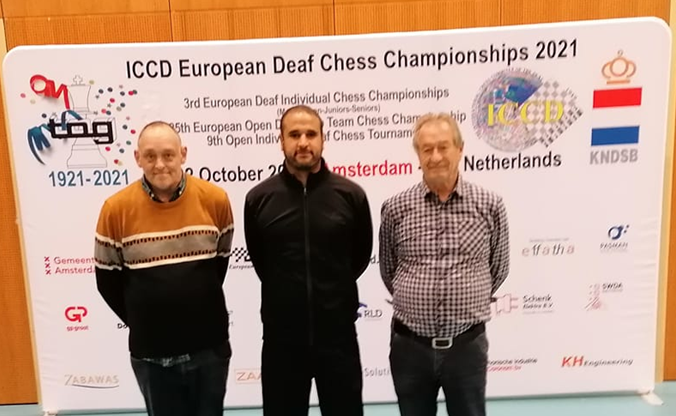 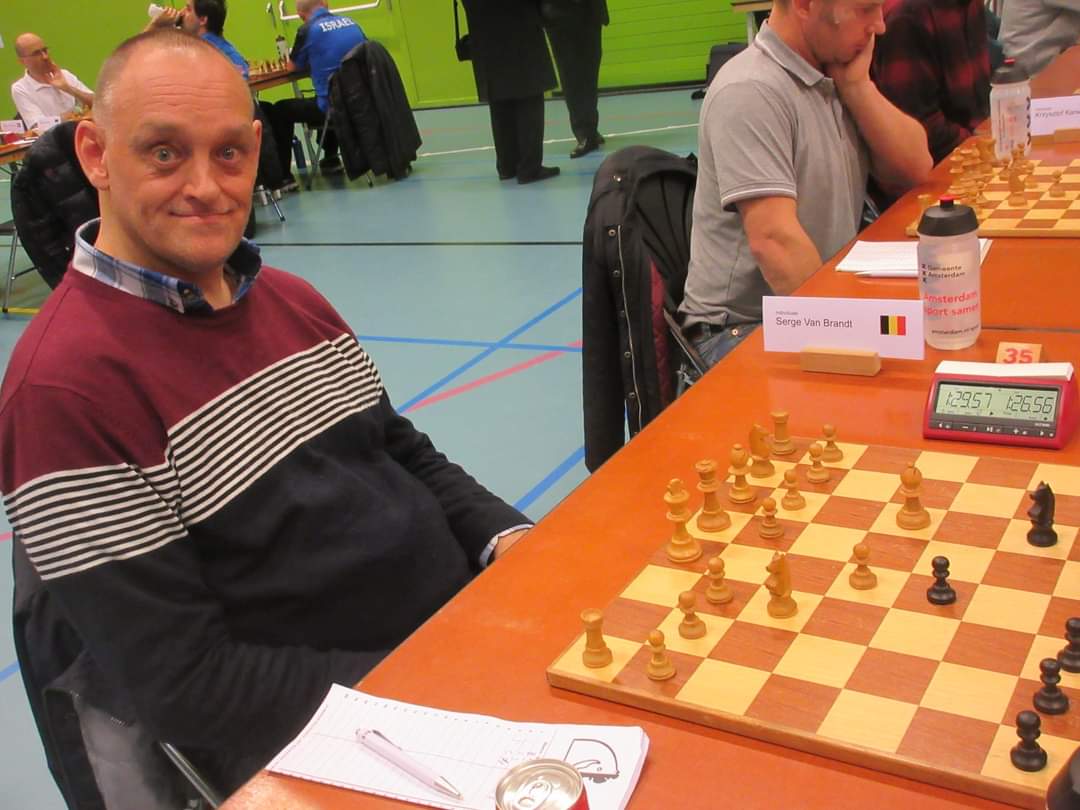 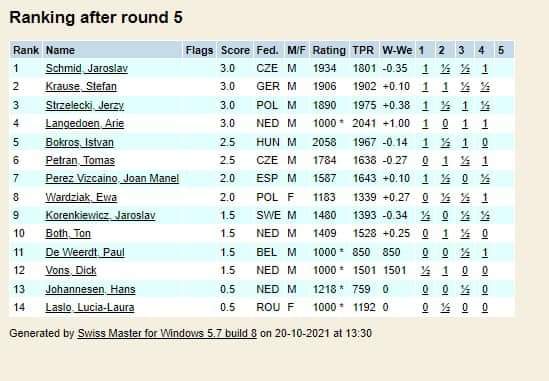 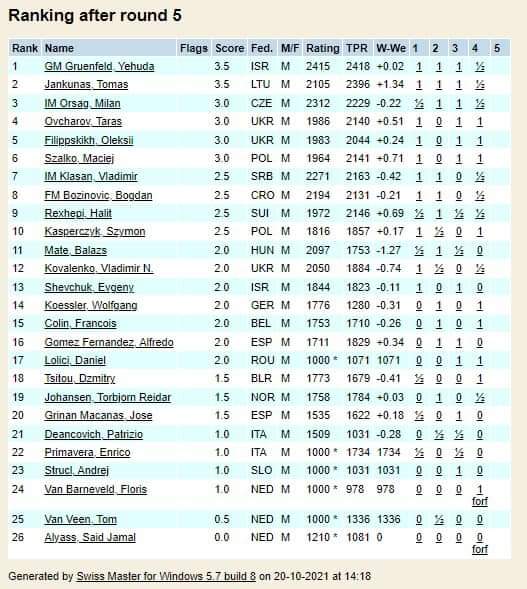 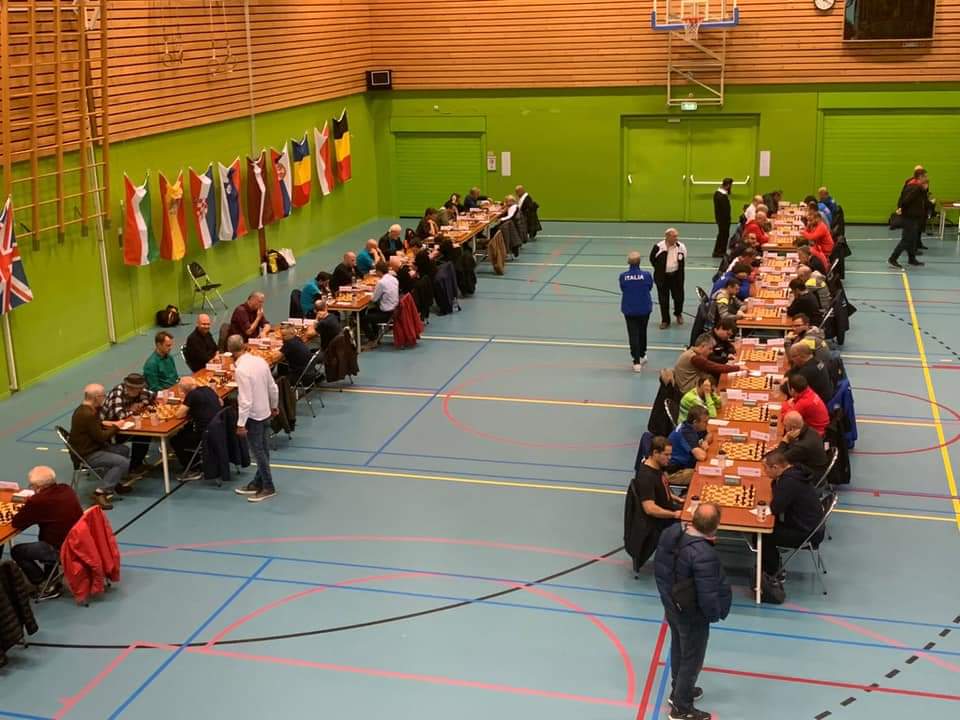 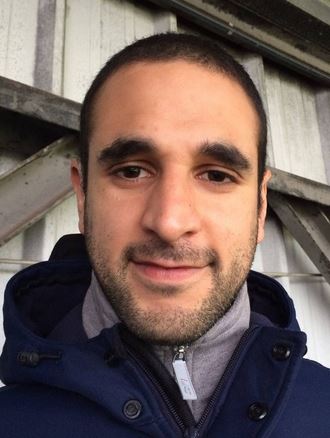 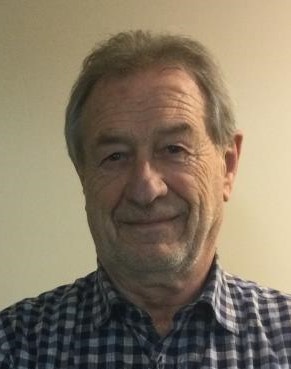 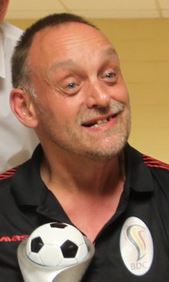 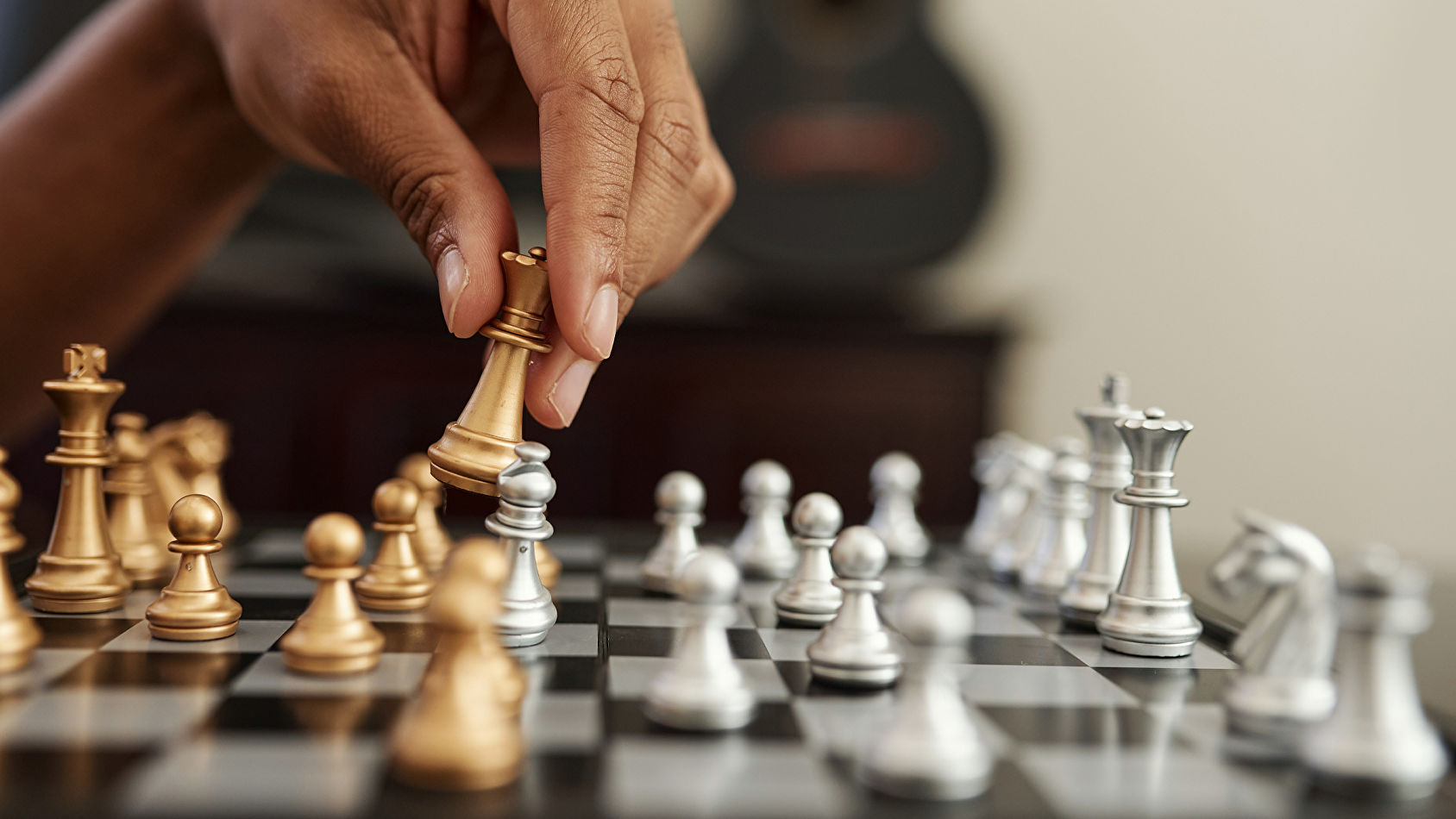